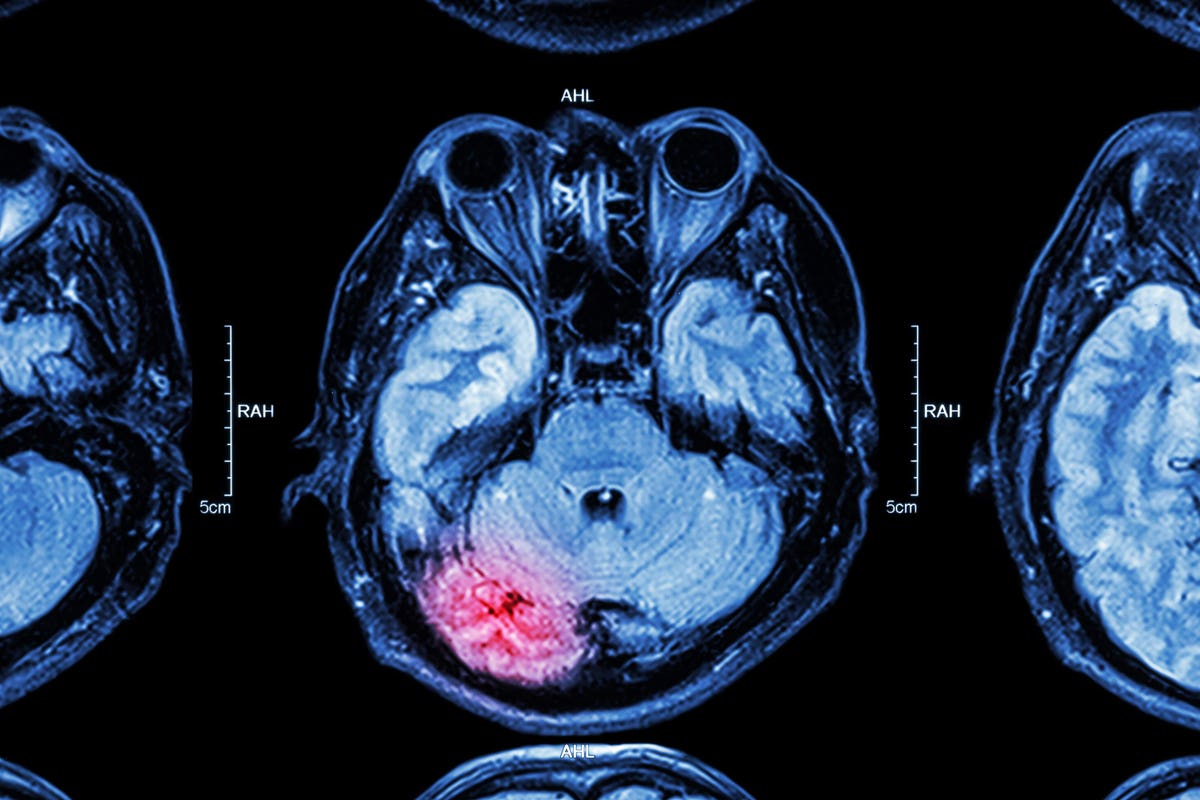 Now nearing the completion of its research into MDMA for PTSD, the Multidisciplinary Association for Psychedelic Studies (MAPS) and its Public Benefit Corporation are keen to pursue other potential applications for the psychedelic drug. With financial support from Wesana Health to the tune of $1.5 million, MAPS will take steps to assess the viability of MDMA assisted therapy for traumatic brain injury (TBI).

Wesana Health, a company cofounded by former NHLer Daniel Carcillo, is also investigating psilocybin as a potential new drug for indications for TBI-related symptomology. Carcillo first announced his role as CEO in January.

“We are focused on improving neurological health and wellness. We started with post-concussion syndrome psilocybin assisted psychotherapy, and we believe there are other symptoms within the TBI constellation that can be helped by MDMA and by other psychedelics,” says Carcillo.

Traumatic brain injury affects more than 6.2 million Americans, including 414,000 Iraq and Afghanistan veterans. Like PTSD, its effects are debilitating and can have a life-long impact on a person’s quality of life and overall health. TBI can have a negative effect on all areas of life, and these effects disproportionately impact people of color.

“There is a lot of crossover in the downstream symptoms that can arise with someone with PTSD, [and someone with TBI],” says Carcillo. The collaboration with MAPS, he says, will allow the company to accelerate its presence in the market, and its ability to offer treatment. (Wesana recently acquired Psytech, a company with a network of integrated mental health clinics currently offering ketamine therapy.)

“The biggest thing that we are excited about [at Wesana] is to be in partnership with a leader in the space, the only organization that is in phase three with the FDA, [which is] helping out a lot of the same communities that we want to help out, from veterans to victims of domestic violence. There’s a lot of alignment.”

Another Indication for MDMA

Adding a new indication for MDMA treatment is also attractive to MAPS, which will very likely be the first to complete the drug approval process for MDMA and be granted a period of limited market exclusivity on the drug. According to MAPS executive director Rick Doblin, existing research has shown that MDMA could have potential in the treatment of TBI, however this data is preliminary.

“TBI is one of many conditions to share key characteristics with PTSD: heightened susceptibility to depression, anxiety, substance use disorder, or suicide; limited effective treatments for those with chronic or severe diagnoses; and front-line medication therapies which may ameliorate symptoms but do not address the underlying cause,” says MAPS Public Benefit Corporation CEO Amy Emerson.

“Combined with the high rate of dual diagnosis for TBI and PTSD, these characteristics make TBI a compelling area of study.” Emerson says that over the next several months, the team at MAPS PBC will evaluate the viability and desirability of an eventual partnership with Wesana based on careful analysis. The financial commitment from Wesana will also allow MAPS to build a team that will evaluate the need for TBI treatment.

The Future of the Relationship

As part of the collaboration, Wesana will design a psychedelic-assisted therapy program for TBI and is interested in obtaining an exclusive relationship to use MAPS protocols and MDMA in treatment, with a revenue sharing agreement in place.

Through Wesana’s clinics, Carcillo imagines a future in which his company and MAPS will work toward equitable access, offering short- and long-term duration stays for patients and administering psychedelics in safe, regulated environments informed by MAPS protocols and research.

“Psychedelics are just one tool to be used; then there’s the psychiatrist oversight, there’s therapist intervention, there’s mental health training, there’s preparation and integration,” he says. If patients qualify, they’ll be able to undergo treatment utilizing these tools, according to Carcillo, not just psilocybin or MDMA.

If everything goes according to plan, “We will have the most insight into making sure that we are not missing anything once we build these facilities.”